PGT is a scientific method designed to test preimplantation embryos for specific genetic or chromosomal abnormalities prior to implantation and pregnancy. PGT first involves a couple or an individual having an IVF cycle and creating embryos that can have a small number of cells removed from them.  These cells can then be tested for specific genetic variations.

Many people are known to be carriers of genetic disorders that they may not wish to pass onto their children.  PGT-M can be used to test embryos for most monogenic disorders and select embryos that have a very low risk of developing the specific disorder that is being tested for. These embryos can then be transferred to the woman’s uterus with the aim of establishing a healthy pregnancy. At VirtusGenetics we use a highly sophisticated technology called Karyomapping to perform most of our PGT-M cases.  This technology allows us to treat most people who wish to have this testing to reduce the risk of passing on the genetic disorder that they may carry.

PGT-M can test for a very large number of monogenic conditions, including (but not limited to):

6.    Hereditary breast and ovarian cancer due to BRCA1/BRCA2 mutations

If there is a disease causing mutation identified then it is highly likely that PGT-M can be offered to a couple/individual.

Some people have a parent affected by a serious genetic condition, such as Huntington disease, that does not generally manifest until later in life. Many people do not want to have testing to determine if they have inherited that condition from their parent, however also do not want to risk passing it on to their own children.

PGD-M can be used to perform exclusion testing. In exclusion testing the genetic error is not tested for but embryos are tested to make sure they have not inherited the ‘at risk’ gene from the member of the family who has the condition.

PGT can be used to test for extra or missing pieces of chromosomes associated with structural rearrangements such as chromosome translocations and inversions.

Sex selection may be able to be used if there is medical reason that would mean that the risk of a particular disorder is less in one sex than another.

In this case, sex selection may be able to be performed, with accompanying medical confirmation of the need for this.

Sex selection is prohibited in Australia for family balancing or anything other than medical reasons.

Each human cell contains genetic material that is arranged in dense strands of DNA, called chromosomes. This genetic material provides instructions for the functions of that cell. Each cell usually contains 46 chromosomes. Having more or fewer chromosomes than 46 is called “aneuploidy”. Most embryos with aneuploidy will not implant or will miscarry early in pregnancy. Less commonly an aneuploid embryo may result in the birth of a child with disabilities. PGT-A is a scientific method that enables the identification of each of the 46 chromosomes within a sample of cells from an embryo. PGT-A is used to help choose an embryo more likely to result in a healthy ongoing pregnancy.

PGT-A is suitable for those patients:

• who have a history of miscarriage; or

• who have experienced unsuccessful IVF; or

• whose fertility specialist thinks they would benefit from PGT-A

Whether you should consider PGT-A depends on a number of factors and it is best to discuss your individual situation with your doctor. Your doctor will consider the above factors as well as whether there is likely to be a number of embryos to choose from.

For information regarding the costs of PGT-M, PGT-SR and PGT-A at VirtusGenetics, please contact 1800 090 325

Select a link below to download the appropriate information.
Information for Patients 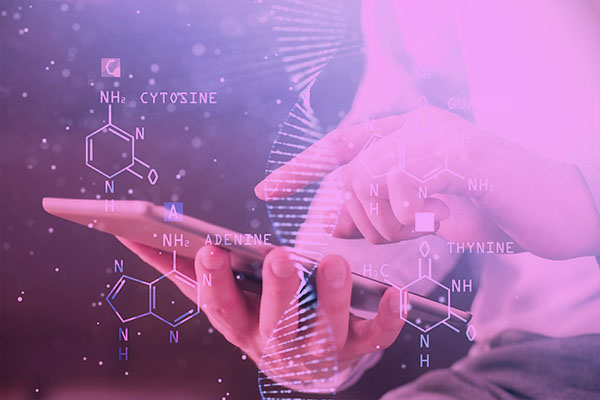 Our Self Collect Extended Preconception Carrier Screen is coming soon to Virtus Genetics.

MEDICARE REBATES FOR PGT TESTING as of 1 November 2021